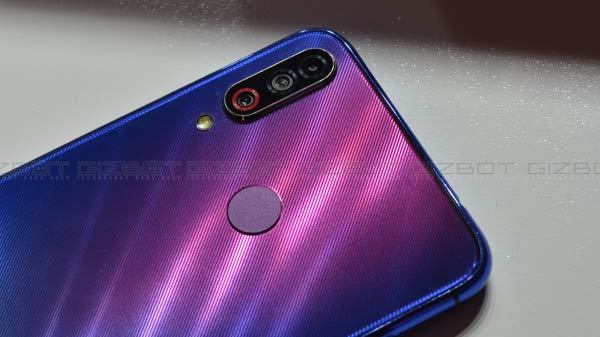 LG is back in the smartphone game with the launch of company’s new W-Series smartphones for the Indian market. The technology giant has launched not one but three new smartphones to take on Xiaomi’s Redmi Series devices, Realme 3 and Samsung’s Galaxy M and Galaxy A-series handsets.

LG W10, the most affordable smartphone in the W-Series is priced at Rs. 8,999. Equipped with triple-lens camera setups, LG W30 will sell at Rs. 9,999. The most expensive handset in the series- LG W30 Pro is yet to be revealed along with its pricing on a later date.

The company also did not display the flagship W30 Pro at the launch event; however, we got a chance to play around with the LG W30 for a brief time period. Here’s what we think about the new budget series smartphones from LG.