Motorola Moto G9 Power: The Good, The Bad, And The X-Factor 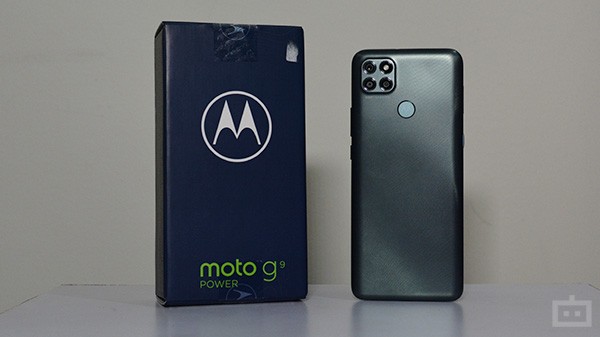 Motorola recently introduced two ‘G’ series smartphones in India. The Moto G 5G and the Moto G9 Power are the company’s latest entries in the mid-range smartphone segment. The former is grabbing all that attention for its cheap price label despite being a 5G smartphone. The latter is a standard 4G smartphone but is well-rounded when it comes to hardware.   The Moto G9 Power is announced for Rs.11,999 in the country. There are several other players in this segment that have been launched in recent times. A major chunk is dominated by Chinese brands such as Realme, Xiaomi, and others. The Moto G9 Power takes on its rivals with features such as the Snapdragon 662 processor, 64MP triple-lens setup, and a humongous 6,000 mAh battery unit. We got our hands on the latest Motorola offering and are sharing its good, bad, and the x-factor.