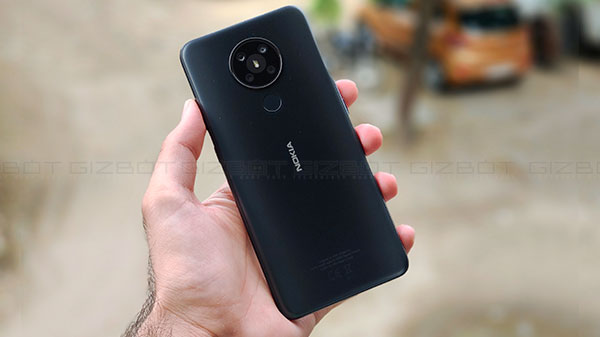 Nokia today announced a refreshing new line-up of feature phones and budget smartphones for price-conscious consumers in India. The new Nokia smartphone line-up includes two dual-SIM feature phones- Nokia 150 and the Nokia 125. Priced at Rs. 2,299 and Rs. 1,999 respectively, the new feature phones will be made available across top mobile retailers in India on August 25th.

The Nokia C3 is the company’s entry-level budget smartphone for first-time smartphone users. It sports a 5.99-inch HD+ display and comes with a one-year replacement guarantee. The dual-SIM Nokia C3 will be available in two variants- 2GB/16GB and 3GB/32GB at Rs. 7,499 and 8,999 respectively starting 17th September. What we are testing today is the Nokia 5.3. Running the stock flavor of Android 10, the Nokia 5.3 first appeared in March 2020 along with the Nokia 8.3. In India, the Nokia 5.3 comes with a promise of ‘2 Years Android Upgrades’ and 3-years of security upgrades. The smartphone will be available in two configurations- 4GB/64GB and 6GB/64GB at Rs. 13,999 and Rs. 15,499 respectively. Let’s find out more about the Nokia 5.3 in the following first impressions.