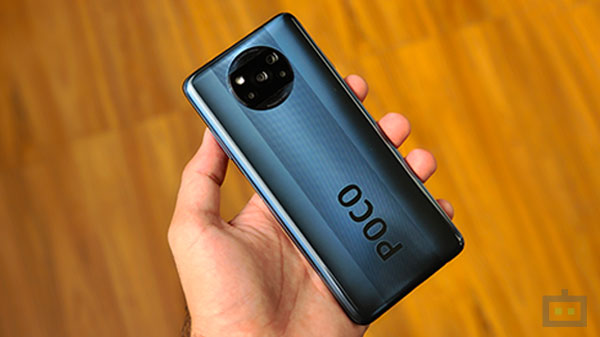 Poco X3 has finally arrived to the Indian market at a very aggressive price-point. The successor to the Poco X2 comes in three variants- 6GB + 64GB, 6GB + 128GB and 8GB + 128GB. It’s tough to believe that the entry-level variant costs just Rs. 16,999 for the features it brings to the table. The new Poco device boasts a 120Hz display, 64MP Sony-backed quad-lens camera, and draws power from a 6,000 mAh battery with 33W fast-charging support. It is also the first-ever smartphone to be powered by the all-new Qualcomm Snapdragon 732G SoC which promises some significant improvements over the SD730G.   The mid-variant with 6GB RAM and 128GB ROM is priced at Rs. 18,499, whereas the high-end variant costs Rs. 19,999 and offers an extra 2GB RAM. With such aggressive pricing, the spec-beast Poco X3 is bound to give a tough fight to the Realme 7-series, Realme Narzo Series, Galaxy M31s, Motorola One Fusion+, and even the Galaxy M51 which is priced slightly higher at Rs. 24,999 and comes equipped with an industry-first 7,000 mAh battery cell. Having tested the Poco X2, Realme 7, and the Galaxy M-series devices in the past month, we now take a closer look at the Poco X3 and share our first impressions.