Realme Narzo 20 Pro: The Good, The Bad, And The X Factor 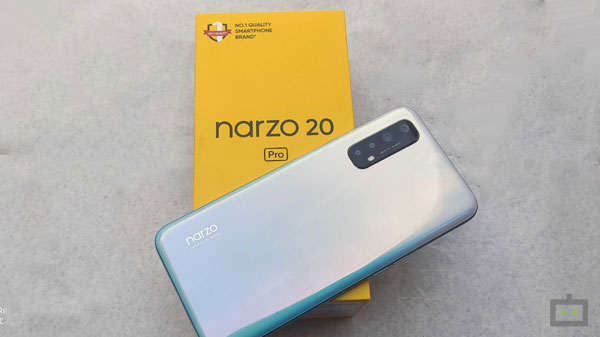 Realme has refreshed its budget smartphone series Narzo with the launch of the Narzo 20A, Narzo 20, and the Narzo 20 Pro. As expected, the new lineup is equipped with some good quality internals, new design elements and an affordable price tag. While the device dons a new skin, it has almost identical features as the Realme 7 Pro which also hit the shelves in India recently.   The Realme Narzo 20 Pro is the top-of-the-line model in the new series. If we speak of its features, then the handset has a 90Hz display, 65W SuperVooC flash charge, and 48MP AI quad-cameras. All this for an asking price of Rs. 14,999 which is for the 6GB RAM+ 64GB storage model. The device will also be available with 8GB RAM and 128GB storage configuration which has been priced at Rs. 16,999. How well the new Realme offering fairs the expectations, let’s have a look.