Realme Narzo 20: The Good, The Bad, The X Factor 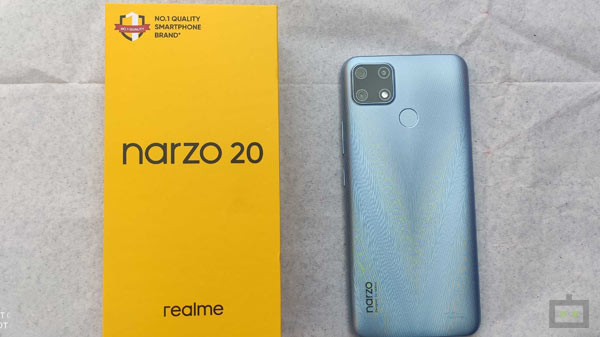 Earlier this year, Realme unwrapped its new budget smartphone series dubbed Narzo. The company then introduced the Narzo 10 lineup which offered some top quality hardware for a reasonable price tag. Now, the successor to this series has been announced in the Indian market in the form of the Narzo 20.   The Realme Narzo 20 series has three models which include the Realme Narzo 20A and the Narzo 20 Pro besides the standard variant. The company has packed some upgraded hardware compared to the previous-generation models and still kept the pricing on the reasonable side. The standard Narzo 20 is launched with features like a 48MP AI triple camera, MediaTek Helio G85 processor, and a big 6,000 mAh battery. In this article, we are doing a first impression of the handset and will be listing down the good, bad, and the X factor of the handset.