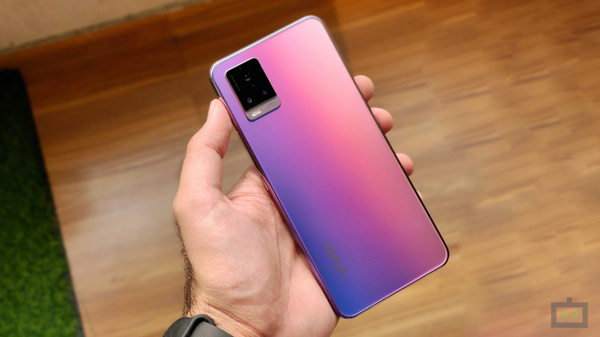 Vivo has added yet another mid-range smartphone to its widely popular V-series lineup. The new Vivo V20 is a selfie-centric smartphone featuring a massive 44MP front-facing shooter with an ‘Eye-Focus’ tracking system, similar to what dedicated cameras offer for better auto-focusing while shooting videos. The new smartphone heavily focuses on the design and also flaunts a high-resolution rear camera setup offering a 64MP+8MP+2MP configuration.

The V20 has been launched in two variants- 8GB RAM + 128GB ROM at Rs. 27,990 and 8GB + 256GB ROM at Rs. 27,990. At this price-point, the new Vivo smartphone will fight the likes of some widely popular handsets in the Indian market. The list includes some very well-received devices such as the OnePlus Nord, Redmi K20 Pro, Galaxy M51, and the recently launched Google Pixel 4a to some extent. While we are yet to compare the Vivo V20 with the aforementioned devices in detail, we bring you the first impressions of the handset which highlights its ‘Pros, Cons and the X-Factor’.